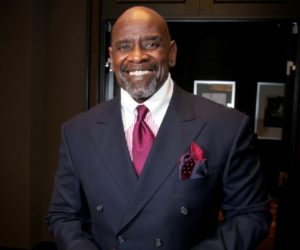 If one word could be used to describe Chris Gardner it would have to be “Inspiration.”  After being introduced to Mr. Gardner; a homeless veteran of the United States Navy in the 2006 American biographical drama “Pursuit of Happyness,” I was left with the impression that anything worth having, is worth pursuing and fighting for!  He never settled for anything against his goals and expectations.  Growing up without a father and understanding the void and insecurity that it creates, Mr. Gardner vowed to be a daily presence of support and influence for his son.  Through his personal fortitude and pursuit of excellence, he broke detrimental generational cycles and created an exemplary legacy of love, faith, and success.

Let's get in touch

Send me an email and I'll get back to you, as soon as possible.